Brexit and buying British; why local is better.

Brexit and buying British; why local is better. 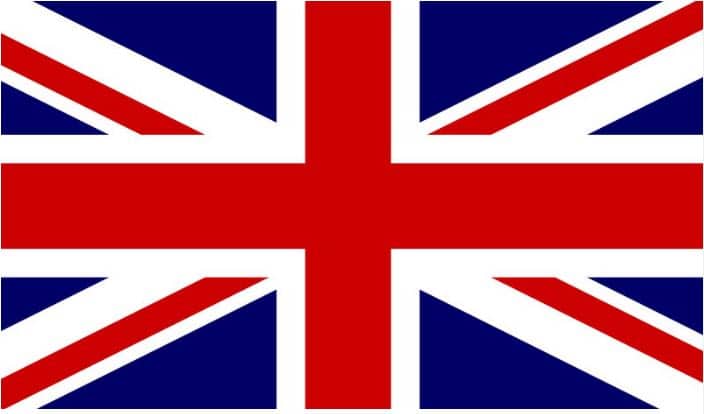 Understanding the challenges our industry faces is crucial, especially as we head into a cloud of uncertainty in March and beyond.

Construction in the UK continues to grow although, according to reports, more slowly than in the previous 9 months. Whether this has been caused by Brexit or an overarching trend within the industry of continually increasing prices and labour rates is open to interpretation.

The ever-increasing challenges our industry faces off the back of the Hackett report, the collapse of Carillion, the continuing challenges around the introduction of BIM Level 2 and the associated British Standards (available below) and a tightening of health & safety regulations in general, have resulted in a growing feeling of ‘where do we start’.

The ‘where’ being the crucial part of that statement.

We all think of buying British as a luxury commodity for the middle classes who have a bit more disposable income. When it comes to food, fashion and beyond it’s often the case – even with transit and importation costs and times – that it’s still cheaper for us to buy products from beyond our own oceans, so we all of course, do. We’ve become part of a world where we import as many of the SAME goods as we export, because it’s cheaper to do so. We can’t afford to pay more, we don’t want to pay more. But is it the same for construction companies? For materials, for services? If we are making products to the same quality, at competitive prices, with what’s likely to be shorter lead in times, a reduced carbon footprint and with customer support working to our own time zone, why are we not keeping our supply chain in the UK?

Globalisation has put pressure on all types of business to outsource production, move jobs abroad and, in doing so, cut costs. As a result, British producers have been in decline for several decades. In recent years, however, increased awareness of climate change, a growing world population, political instability and the financial crisis – not to mention the ethical issues often associated with working conditions abroad – have forced consumers to think more carefully about where goods come from. But why is this not the same for services?

The AEC industry is fortunate to have so many technological companies offering solutions from design through to delivery and beyond, British designed construction management software platforms are built (pardon the pun) to work specifically for our market: we have different processes, terminology, job roles etc that differ from say, the US. Yet top British firms are investing money in systems that aren’t British, which don’t have that personal customer support and which feed other economies. This is despite a growing number of people being concerned about support, both online and face to face when dealing with systems that become vital tools and sometimes costly if based on turnover, users or projects.

Companies, both large and small, want systems that are focussed around their industry and that understand the localisation of terminology and language as well as understanding how changes to regulations will affect us today and, importantly, tomorrow.

It’s human nature, especially in uncertain times, to seek something ‘familiar’, ie. brands or companies that can offer us localised support, understand our changing needs and that are willing to listen.

In the technology sector, this is more prevalent than ever – long gone are the days when people would accept a delay in response, especially regarding software or solutions that play a major role in your business. Technical support should be available to fit in with you, the time difference in countries is now wider than it has ever been so why not consider a company based within the UK, one that continually develops features and listens to the industry it serves, making sure the future is something you need not lose sleep over.

Buying British supports our own economy, encourages home-grown talent, helps the environmental effort and celebrates our own unique skills.