How Will The Digital Age Affect The Trades Industry & Apprenticeships?

How Will The Digital Age Affect The Trades Industry & Apprenticeships? 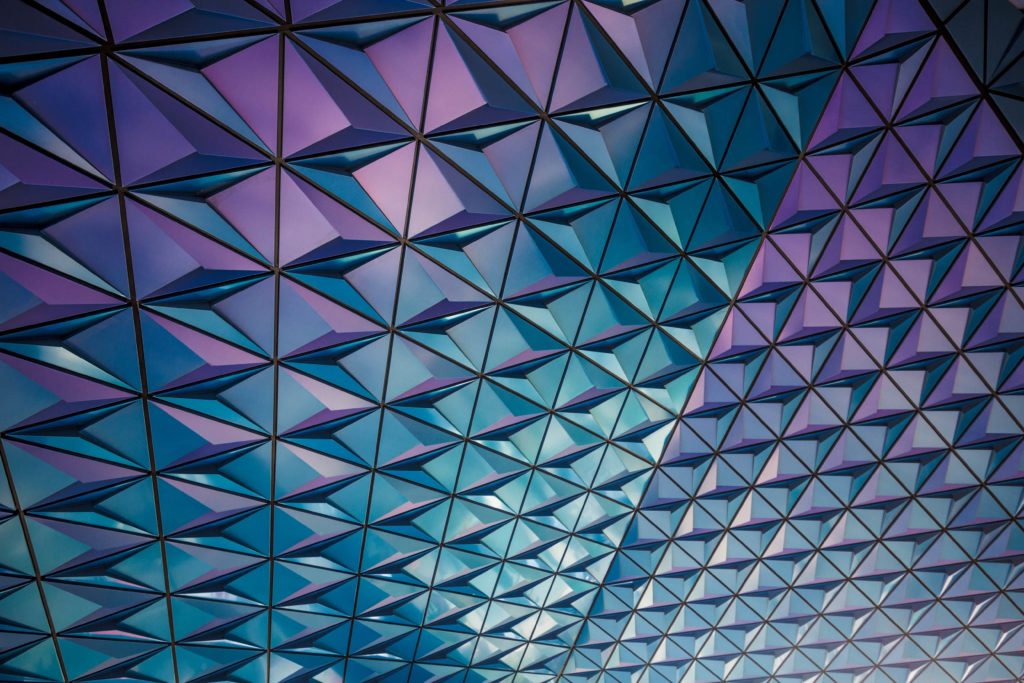 As we are currently staring into those big, red and intimidating eyes of the ‘digital age’, I thought it would be good to go over how the trades industry is going to be affected by these digital changes, and how your company could benefit from these changes.

With all of these new digital trends, such as Artificial Intelligence, 3D Printing and drones, among others, most industries have already been struck by an ‘industry disruption’. However, companies that have decided to change things up and try new things, like digitalisation, for example, have turned this disruption into a great success. So, what about the trades industry?

In the past 10 years or so, the trades industry has seen a lot of changes, and according to The World Trading Organisation Report (WTO), digital technologies like the ones I stated above could begin to have an even bigger and greater impact on the ways in which the trades industry currently does business. This report also showed us that different factors like Artificial Intelligence (AI), the Internet of Things (IoT) and Blockchain could add up to around 34% of trade growth by around 2030, due to the increased productivity within different companies when using these digital trends. This is equal to around 2% a year from 2016 onwards, as digitalisation spreads and becomes more popular.

Even though digitalisation is spreading like wildfire and becoming increasingly popular day by day, is it a bad thing? If you have read my first blog, Social Media Storm, younger generations are attached to their phone at the hip (which you don’t need me to tell you as you have probably noticed already)… Communication between the younger generations has become increasingly better, if you’re comparing us to older generations. Why is that? Because we can pick up our mobile phones and talk to anyone we want to talk to. So why are you so afraid to try it out if it could potentially increase the communication and productivity within your company?

The risks of not implementing digital technologies are well known. Without the adoption of these digital trends, companies are at risk of not only being pushed out by their competitors, but the industry will become depreciated and will be at risk of major disruption.

Which leads me onto my next point: how will digital trends affect apprenticeships? The British Chambers of Commerce has recently stated that over 75% of companies in Britain are now facing a ‘Digital Skills Shortage’ and over 84% of firms think that Digitalisation and IT Skills are more important to their company than it would have been 2 years ago. One of the reasons for this ‘Digital Skills Shortage’ is because of the drop in students taking IT/Digital courses at school.

Another recent survey by The Royal Society showed us that 54% of schools in England no longer offer Computer Science courses/GCSE classes, despite the increasing popularity of digital trends. This major drop in students no longer taking digital/IT courses is definitely one of the main factors which are contributing to this ‘Digital Skills Shortage’, which has increased by 8% over the previous 5 years.

Another thing that is contributing to this digital skills shortage is that there is a main focus on only hiring highly skilled/trained candidates, leaving out all the younger generations and taking away their opportunity to make their mark in the industry. So what’s the solution?

The digitalisation of trades is growing more and more, seemingly every day. From having the work from digital drawings via devices to working from BIM models, to having to use CDE’s to submit prices, using Vertical Reality for H&S training, using drones to survey and measure footprints, the need to adapt is becoming ever more important.

For tips and advice on how to handle the digitalisation of trades, please don’t hesitate to get in touch.