Don’t ignore the trades, kids (is it time to learn a trade skill?)

Don’t ignore the trades, kids (is it time to learn a trade skill?) 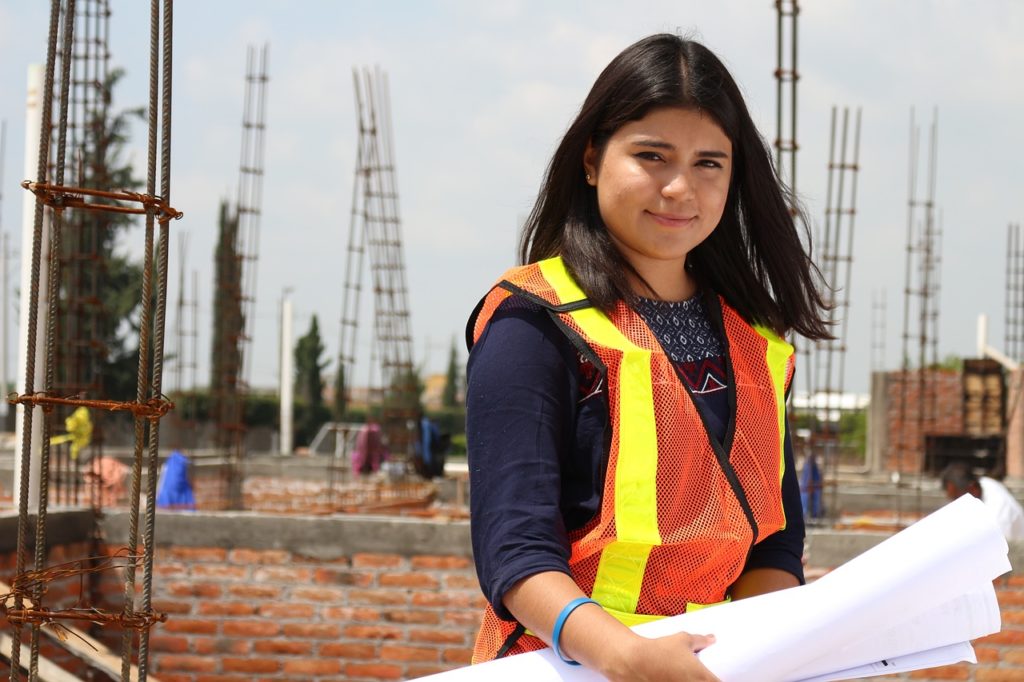 When growing up, it’s easy to form a preconception that the trades industry is second best. After all, how often do you hear a child wanting to become a plumber? Instead, they’re more likely to want to become an astronaut or a pop star!

For many young children and teenagers on the road to adulthood, their idealised career path involves either college or university, followed by a full time job. That may be the right path for some, but one big option should really be open to wider consideration: the trades.

Instead of being seen as a ‘fallback’ rather than a first choice, more needs to be done to show that these offer the opportunity to discover new and exciting ways to look at the world. Let’s look into the actual figures behind young people’s perception of trades…

Why aren’t children and teenagers interested in entering the trades industry?

What are students’ impressions of jobs within the trades industry?

The problem with children and teenagers not wanting to have a career within the trades industry is simply down to them not being properly introduced to it. Based on the statistics above, there is an obvious opportunity to rope in a new audience, but education is key when introducing trades to the younger generation.

Here are students’ impressions of trades after having being educated on the benefits and opportunities:

According to the statistics above, students are far more likely to be interested in learning a trade skill if they have been educated on the reality of training and working within the industry.

Being on the tools could go anywhere from being an employee to a sole trader and one day, you could own your own business. Other roles within the construction industry, such as engineering and surveying, could open other doors and bigger opportunities for you too. For example, our CEO, David Lawrence, started off as a civil engineer. He now runs a successful company and is doing something he really enjoys, not to mention the great team that comes with it (not to toot our own horns or anything, but we are pretty cool!).

The moral of this story is, even if you think the trades industry doesn’t offer great opportunities for you, or if you think it’s not ‘cool’ enough, maybe you should rethink your options and look into this sector in more depth. After all, who are you going to rely on to fix your boiler when it breaks?