Drones in construction: the growth really is exponential… will you be getting on board?

Drones in construction: the growth really is exponential… will you be getting on board? 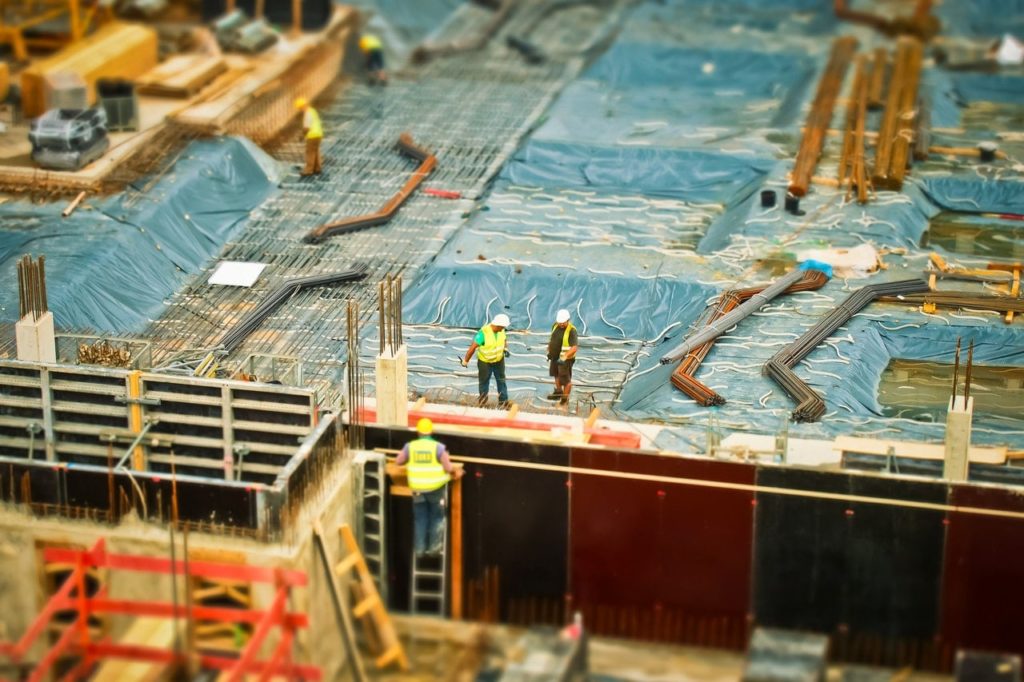 Due to the advancements in technology and the ability to create small, unmanned aircraft for an affordable price, the popularity of drones has skyrocketed in recent years, allowing consumers to be able to purchase and control flying machines at the touch of a button.

Worldwide, an estimated 2 million drones were purchased for personal use within 2016, increasing to an estimated 3 million drones the following year, in 2017. With further advancements in technology and popularity growing, by 2021 it is estimated that there will be tens of millions of drones sold worldwide.

I am by no means an expert on drones and how they operate but I am fascinated by the thought of being able to take to the skies and capture some amazing aerial footage. I originally started by purchasing a DJI phantom standard edition to see what all the fuss was about and what I could do with it. It wasn’t a top of the line version but something to get me started. I managed to capture some good footage and create some videos that I was impressed with, but I always felt they were lacking.

Once I told my CEO about the drone I had bought, he became interested and also decided to see what the fuss was about, spending time researching the capabilities of certain drones and what could be achieved. After some initial research, he decided to purchase a DJI Mavic Pro. This drone was a far more advanced version of the one I had, with added security features, advanced settings, built-in programmes and crash avoidance systems. This encouraged me to invest in a better standard of drone myself which I still use to this day. Check out my first attempt below:

Even though the popularity of drones has been exponential with many users taking to the skies, a small contingent is letting the restdiv by ensuring that all that is seen is bad press, including reports of drones being used to smuggle items into prisons and flying them too close to aircraft. As a result of these reports, the companies that provide the software for these drones are now putting safeguards into it to ensure that these events are minimised or stopped altogether, introducing restricted or no-fly zones. The majority of drone users do, however, adhere to the regulations and understand the risks. It’s the minority that are letting the personal users down and could cause personal drones to become a thing of the past.

This got me thinking about how drones are used commercially…

Amazon announced in 2013 that they were looking at, and testing, the possibility of drone deliveries. This became a reality when they successfully delivered the first order by drone delivery in December 2016 in the UK (although this was a test). Who knows when this will become a regular occurrence?!

So what does that mean for drones in construction?

I decided to look into this further and noticed that one of the top five industries actively using drones is construction. After some topline research, it became clear why drones are being used to manage construction projects and how it can improve them.

The use of drones in the construction industry

From drone inspection, surveys and visual asset management, using a range of Unmanned Aerial Vehicles (UAV or UAS) and comprehensive management software, they can serve a number of verticals including Oil & Gas, Wind, Utilities and Infrastructure alongside Construction Projects.

It was clear that drones can improve the efficiency and cost-effectiveness of the process of surveying land, being able to map out sites and provide in-depth details on the landscape.
Health and Safety:

In short, drones are experts in ensuring the safety and efficiency of assets (such as overhead power lines, wind turbines, oil rigs, cooling towers and bridges) and their maintenance. These assets can then be assessed and controlled using asset management software.

Drones give an excellent insight in being able to maintain good standards by being able to survey large areas of a construction site and ensure adherence to regulations and procedures.

Client site visits can always be a difficult situation when people are coming on to site to review the progress of the job, disrupting work and taking people off completing the jobs assigned to them to escort them around. The ability for a drone to regularly record the progress of the job and this to be sent to the client can ensure that site visits need to happen less often.

Just so you get a clear picture of the benefits of drones in construction, below is footage captured by a drone on a construction site:

It just goes to show what impacts drones are having within businesses and how they are being used to improve current processes. Who knows what the future holds in terms of drones in construction or even drones in general. I certainly can’t wait to see how far the drone era goes.

What’s next for drones?

In the next five years, I predict that the use of drones commercially will increase dramatically in certain industries, reducing the number of human jobs available in these industries. I believe that the number of jobs in the delivery industry will reduce by 80-90% due to the increased use of drones for smaller deliveries, only leaving the larger deliveries to delivery drivers.

I also believe that the number of drones used for security and advanced policing (already in use for policing events) will reduce the number of jobs within these areas due to the capabilities of drones.
Within ten years, I predict that there will be drones large enough to carry passengers from one location to another, meaning the need for taxis and buses will dramatically decrease or reduce altogether.

Beyond that? Who knows the possibilities?

Do you have any of your own predictions of how the use of drones within the construction industry (or elsewhere) can develop? If so, I’d love to hear about them. You can find me on LinkedIn here.