Why construction isn’t just for boys

Why construction isn’t just for boys 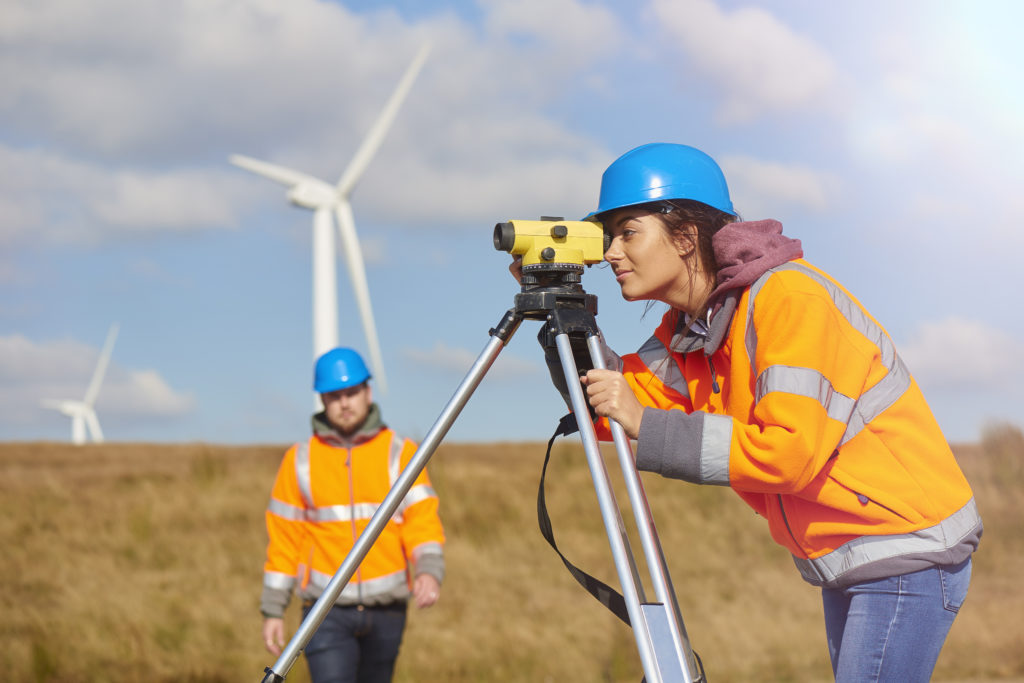 When we think of the construction industry, we usually picture a bunch of lads on a construction site, strutting around in their safety helmets.

It’s no surprise we immediately think of men, when the industry is mainly dominated by them.

But is construction just for boys? Absolutely not. The belief in gender specific roles is at last slowly dying out, with a growing number of women choosing a career path in the construction industry.

What are the stats for women in construction?

Women currently only make up 14% of the industry. However, the number of women working in the construction industry is increasing, slowly but surely. 37% of new entrants are women and come from higher education.

In the past, the construction industry was labelled as ‘male dominated’, as it didn’t represent women across all levels – especially in senior management.

Yet when asked how having a female manager could affect construction workers’ jobs, 93% said that it would either stay the same or have a positive effect, with just 7% of workers feeling that it would be worse.

This suggests that there is an openness in the construction industry towards having a female manager, even if under half of the workers (49%) said that they had never experienced having a women as their superior, manager or supervisor.

So how are the small number of women already in the industry treated? According to the Office of National Statistics, women in construction are paid 14% less than men… who do the same job. In senior or supervisor roles, women are paid on average 22% less than men who also do the same job. Why is that, you may ask. Simply because nearly half of the businesses in the construction industry are not monitoring the gender pay gap.

This not only conveys the fact that women are being discriminated against in the industry, it also shows that they are not being given certain opportunities that they would be given if they were male. One in five organisations has never promoted a woman to a senior position.

Without the right encouragement and development, women are likely to miss out.

Breaking through the glass ceiling

The most important concern for women in construction is the struggle from microaggression and unconscious bias which are mostly influenced by backgrounds, cultural environments and personal experiences.

What does the future hold?