Is the high street the answer to the housing crisis?

Is the high street the answer to the housing crisis? 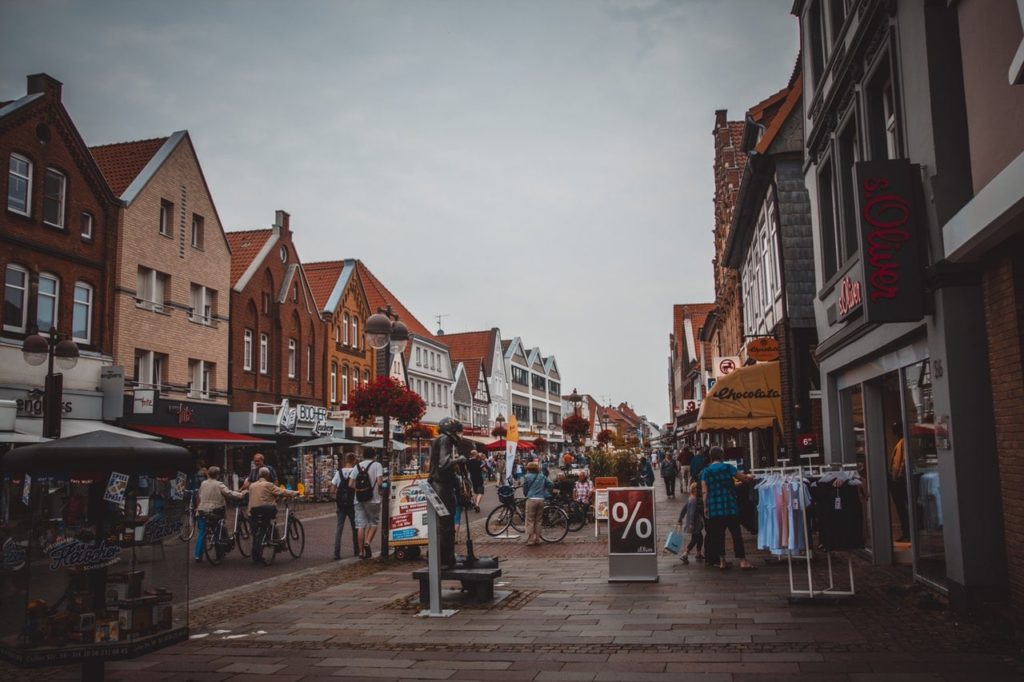 Not a week goes by without another high street big name either falling into administration, going bust or declaring a loss and slow business. Just recently, gourmet burger kitchen (GBK) announced it would be closing 17 stores to stay afloat. It seems £10 burgers are too much for some people to swallow. But when you look at the burger landscape, it’s not a surprise. BK, McD’s, Byron, 5Guys, Pattie & Bun, Honest Burgers….. I could go on, but it’s fair to say the market is saturated.

I am predicting a significant change to the high street over the next five years (ish). I would not be surprised to see the disappearance of all traditional shops, the places where you can look at things, pick them up and buy them. I see all of these shops being replaced by either Amazon or digital versions of the brands you see today. Brands like Waterstones may be strong enough to fight off Amazon, but shops like WHSmith who saw their ‘travel’ arm of the business have a higher profit than the high street for the first time in 2017, are inevitably doomed without some significant changes. I think the high street in the future will feature more service companies, restaurants, barbers, social locations (things you cannot buy online). Even though restaurants like GBK are still closing, I think we will eventually reach an equilibrium where only the fittest will survive. This process still leaves a big hole in the space that the current retail shops occupy.

What do potential store closures have to do with the housing crisis?

Back in November 2016, I attended a debate at the Houses of Parliament, ResPublica – Going to Scale – aimed at tackling the housing shortage, specifically from the social housing and housing association angle. The premise was a government backed ‘National Housing Fund’ of £10bn, invested over ten years to deliver at least 40,000 houses and up to 75,000 per year. The premise was that the homeowner would eventually agree to repurchase the government share and the funds would be repaid to the coffers. I’ll attach the 27-page report here (which would make for good reading next time you’re on a transatlantic flight). But fundamentally, everyone in the room was on board with the idea. The funds would be allocated to housing associations and SME developers, who would be guaranteed a buyer for the home. Which, in turn, would stimulate the SME developers and generate more growth and revenue for the treasury.

Is the redevelopment of vacant retail the answer?

But seeing all these high street shops closing got me thinking. What if this space could be converted into residential? There are always debates about developing green belt and that we should be using brownfield instead. This would solve that issue too. There would need to be relaxed planning laws to allow this to be a viable option, not that they are too restrictive anyway; currently, most retail space can be converted to residential with a simple application, and a small fee. But if the process was improved, or even given an incentive, the redevelopment of vacant retail could be a very smooth process and help improve the image of the high street, but also make more homes available for those who need them.

Do you think this could be the future of housing development? Get in touch here to let me know what you think.