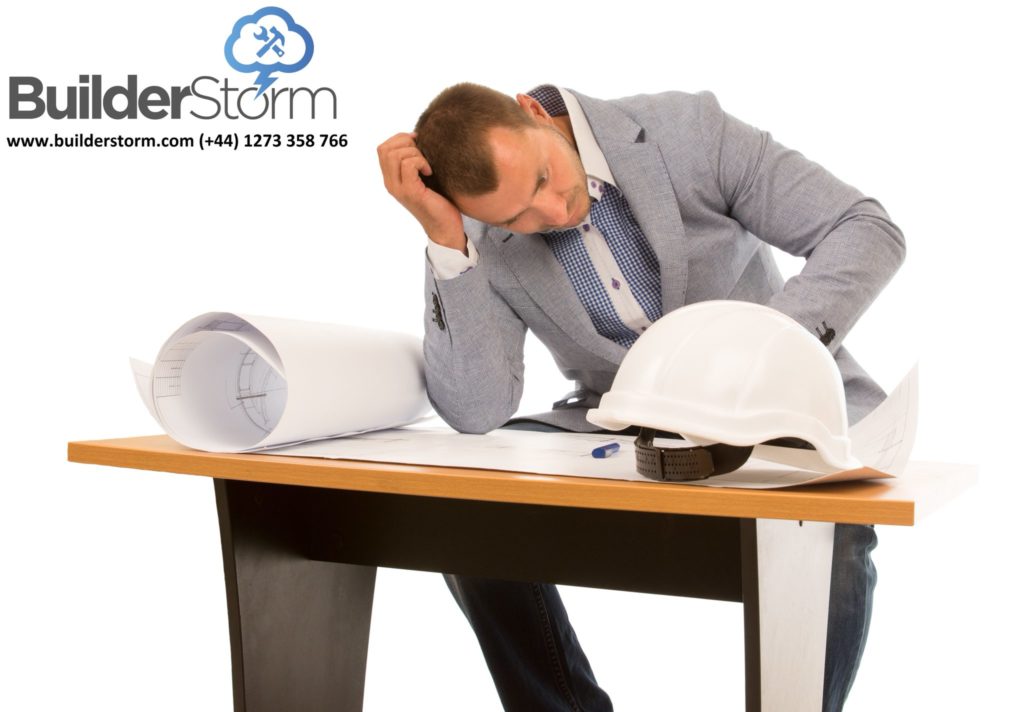 “Measure twice, cut once” has been handed down from tradesman to apprentice over the years. The idea is that you double check your information before actually acting on it. Unfortunately, some people missed this lesson and have managed to dodge the bullets all the way to upper management. Thinking they have been lucky to never have a major mishap and now be in a real position of power. Well, sometimes that lesson comes back to bite you…..

At the £5m Mountbatten Centre in Portsmouth, they hoped to have an Olympic-standard swimming pool for competitions and training. As work was being finished, red-faced contractors were worried that the length was not to specification and frantically measured the length to find that the pool was 50.003m long and the touch pads would fill the three centimetres meaning they had achieved the required length. Unfortunately, at this stage, they realised the pool was only 8 lanes wide, and not the 10 required to be Olympic-standard. Council officials backtracked and claimed the pool was never intended to be used for Olympic competitions.

A couple spent a year and their life savings building their dream house, only to find out they had built it fifteen feet out of position. Council planners, housing regulation officers and architects all failed to notice the house was being built in the wrong place. The error was due to planning permission being given on an out of date drawing. The error only came to light when a neighbour complained about the chimney being too high. Investigations then turned to the location the property. Ultimately the council decided NOT to grant retrospective planning for the property and ordered for its removal.

A £8million Cineworld cinema in Cambridge was not built in the wrong place once. But twice! The building was originally 750mm too far north after a miscalculation using different drawings. The council ruled that the building would need to be demolished and rebuilt in the correct location. The cinema was then rebuilt from scratch only to be 300mm west and now just 200mm further north than it should be. Huntingdonshire council saved the bungling builders further embarrassment by granting planning permission for the new location and the building was allowed to remain.

Developer Danish Homes UK built a half a million pound house 20 inches out of position. The error went unnoticed right up until the project was finished. Nobody would have known, but a whistleblower reported the issue to the council who took action. They found the building was “too close to a byway” and was “oppressive and harmful” to residents. The council took enforcement proceedings which could result in its demolition or having to be remodelled to the correct footprint.